Road Trippin' With Bob and Mark

Road Trippin' With Bob and Mark 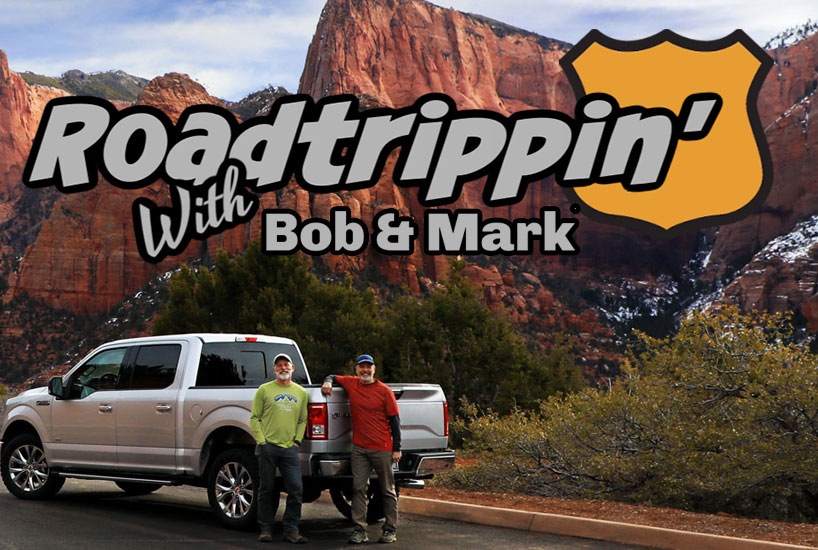 We are western guides and tourism consultants who met while attending Southern Utah University in the early 80’s. Years later we landed in the same community near Zion National Park where Mark and his wife raised their family. Bob and his wife moved to the area in 2010 from Salt Lake City. We’re now sharing views of the West through our lens as tour guides out west.

ABOUT MARK WADE:
Over the past 25+ years Mark has worked closely with over 125 tourism based businesses and organizations as a tourism marketing consultant, creating strategies and media information for the Internet, print, photography, video, and other media. He has provided consulting services to county tourism offices, cities and towns, resorts, guides and outfitters, restaurants, hotels, and more.

Mark has also served on the board of directors for the Grand Circle Tourism Association (four states), and for Utah’s Washington County office of tourism, and is the former Director of Tourism for Utah’s Color Country, a coalition of five counties in southwest Utah. In tandem with his clients he has received many tourism awards for excellence in marketing and media development. Over the course of his career he has personally produced, directed, and edited 100’s of video productions, and works professionally as a photographer for his tourism based clients.

Mark has also worked extensively as a travel and hiking guide to visitors from around the world. He began his career working in radio and television and was the Anchor/Producer for the 10 o’clock news in a small market station before changing his career to video production and marketing.

ABOUT BOB GROVE:
Bob’s early career fueled his passion for travel. After 15 years working in the hotel, airline, rental car, outdoor recreation, and hospitality arenas, Bob became an independent consultant specializing in tourism development, public relations, and travel media. In the early years of his business he contracted with tour companies as an independent tour guide to supplement his income thinking it would only be temporary. Twenty-seven years later he’s still guiding and enjoys showing the scenic wonders of the West to people from all over the world.

Bob has been featured on KSL Radio’s Speaking on Business and on the cover of Travel Agent Magazine for bringing diversity to travel by combining auto vacations with traditional travel services. He is a frequent guest on local TV and radio, former co-host of Inside the Outdoors radio show in Salt Lake City and contributor to KSL TV Studio 5 with a segment called “Family Friendly Adventures.”

From 2010 to 2018, Bob teamed up with Maverik convenience stores to promote road trips, adventure, and recreation as Maverik Adventure Getaways. Bob has served as president of the Utah chapter of Hospitality Sales & Marketing Association International, board and committee positions with the Utah Society of Association Executives, Utah chapter of Meeting Professionals International, and Grand Circle Association, and currently serves as a committee member of the Southern Utah Tourism Summit, and Utah Outdoor Association.

To take advantage of this limited-time Morris Columbus Travel Show offer, please contact one of our cruise travel advisors today by clicking here or by calling (800) 944-8018

You are viewing Road Trippin' With Bob and Mark 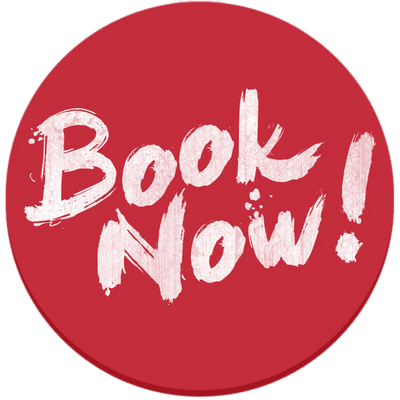